Home / Is WordPress A Secure Platform/CMS?

Is WordPress A Secure Platform/CMS? 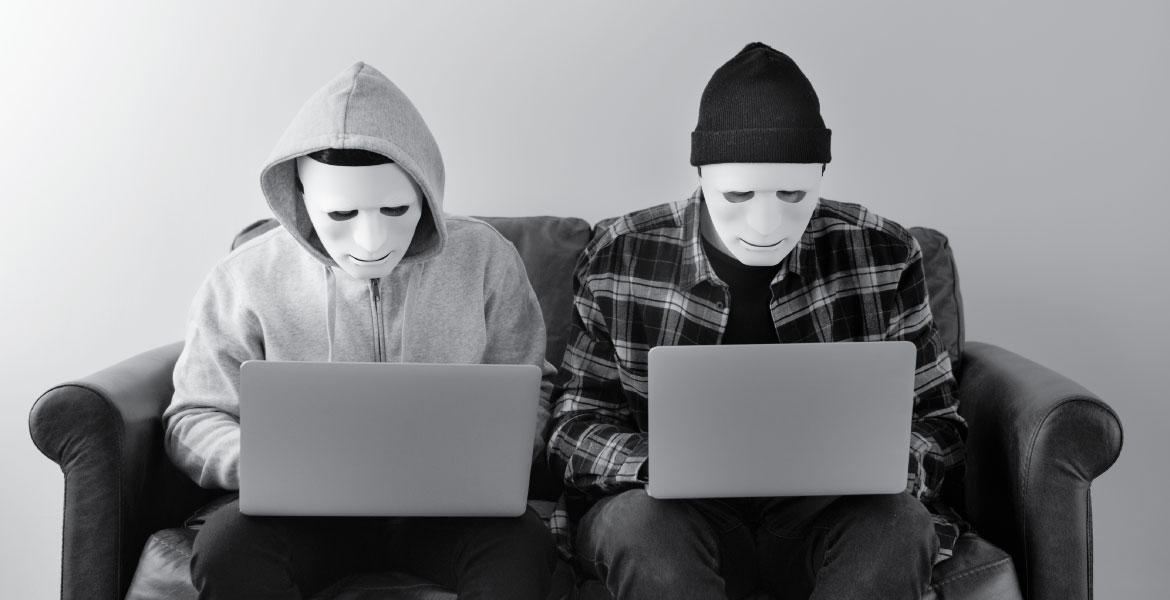 WordPress has been around for a long time and is extremely popular, powering almost 30% of the web. Consequently, when a vulnerability or successful attack on a prominent website becomes big news – WordPress can become the scapegoat. At HITS, we feel this can result in WordPress being given an unfair reputation for poor security.

Why We Use WordPress

Our sincere belief is that with the right setup in terms of hardening the core system, the right hosting platform, and proactive, ongoing maintenance, WordPress can be made as secure as any CMS available today.

There are two critical reasons that news of successful attacks are not representative of WordPress as a secure CMS:

Fundamentally, any large CMS (or piece of software) will contain bugs that occasionally lead to security vulnerabilities. The important thing is that there is an infrastructure for finding and dealing with these vulnerabilities in as short a time as possible. WordPress is actually in a fantastic position in that regard. Since it is so popular and well-used, the community will likely find vulnerabilities before a hacker. When a vulnerability is located, there is a community of hundreds of developers supporting WordPress to be patched quickly via an update of the system.

How We Secure Our WordPress Sites

Many steps can be taken to ensure a secure WordPress setup, which can be fine-tuned to suit your priorities. However, as standard, we guarantee the following:

Finally, it’s worth pointing out that WordPress is used by many global brands, including a few that are obvious targets for attack. For example, the following large companies utilise WordPress; The Times, Walt Disney Corporation, New York Post, Time magazine, Quartz and many more. 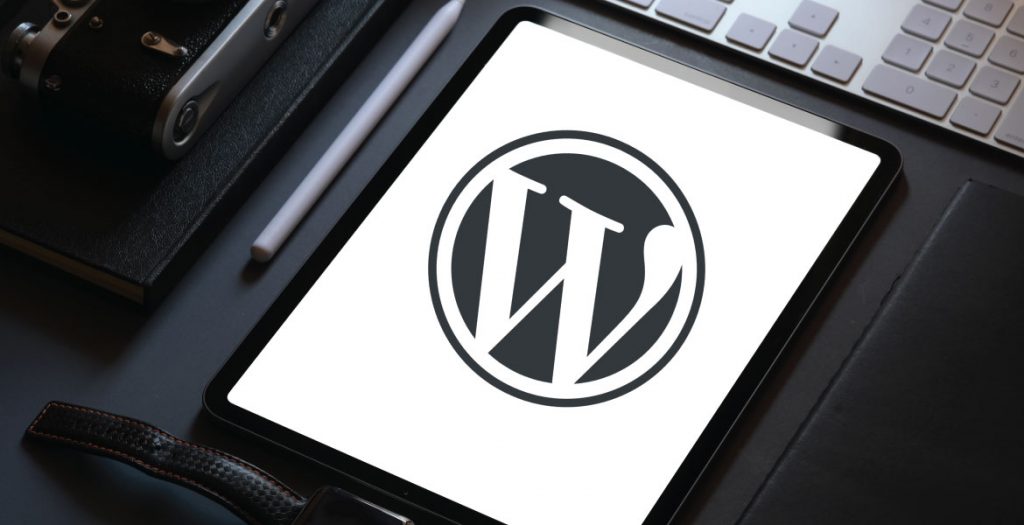 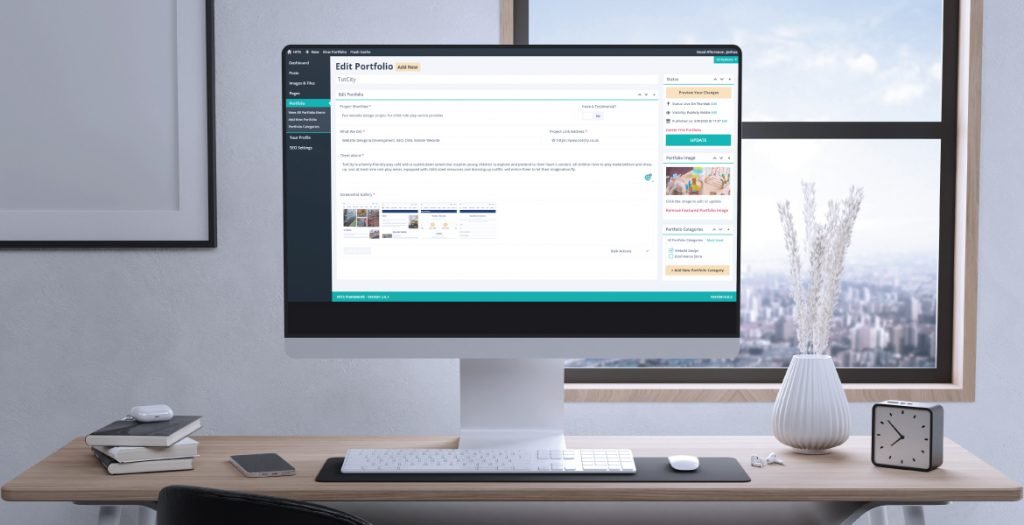